How I take notes

I take a lot of notes. Especially when I’m reading. I think I’ve always taken notes to try and avoid the feeling that what I read escaped my head as quickly as I read. Also notes are useful for structuring your thinking. Writing is structured thought. I’ve experimented with different ways of taking notes over the years but it never really stuck. The structure I’ve got here I’ve been using for about a year now, so is the longest survivor so far.

How to take smart notes

This structure came about after I read How to Take Smart Notes by Sönke Ahrens. This book describes the Zettelkasten method of keeping notes and making the connections between your notes. The implementation in the book comes from Niklas Luhmann.

A physical Zettelkasten would be a lot of clutter. Software implementations are less monumental but easier to work with. 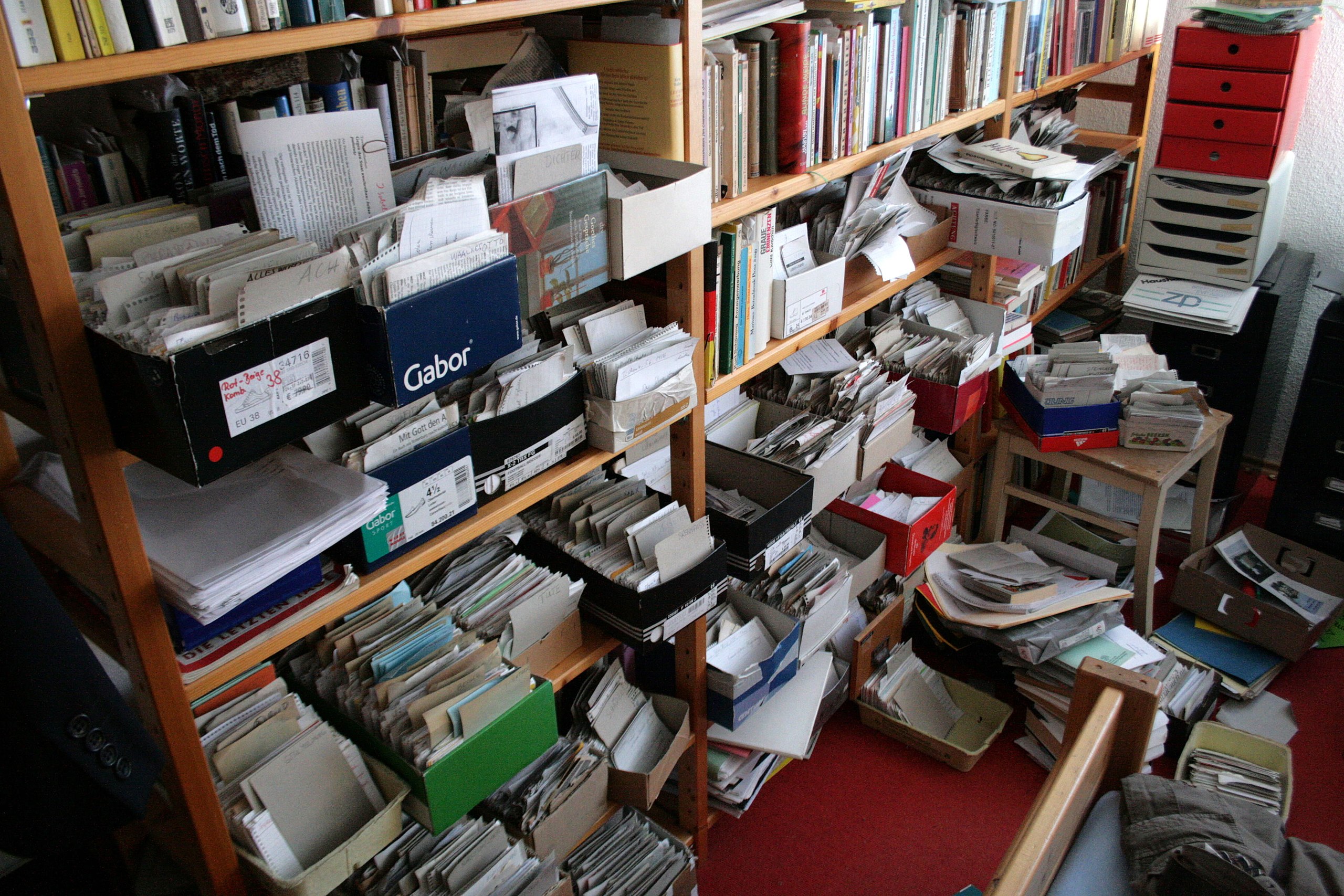 Your fleeting notes are your scribbled notes as you read. Capture anything you like. These notes don’t need to be super high quality, they are ephemeral. This means that you do need to come back to these notes pretty quickly, while you still have the context in your head.

The great part about taking these notes is that you don’t have to follow any particular predetermined track. You just go into whatever is most interesting for you at that time. It doesn’t feel like a chore. You’re not just working on one idea at a time.

This is my preferred way to read a book. If you have a pencil and a book you can make lots of scribbles to come back to later. You can really have a conversation with the book.

Reading a book on Kindle

I use this tool to convert those notes to markdown format. It is pretty easy to just do lots of highlighting and not pay attention, so this isn’t my preference.

I like this app because it is with me most of the time, and it syncs between devices. I’d be open to trying other apps that let me capture fleeting notes in more situations.

I’m not going to do this justice, read How to Take Smart Notes to get a real feel for this part of the process, but you want to turn those fleeting notes into permanent notes. Here’s my interpretation of this objective.

Make permanent notes. The idea is not to collect notes; but to develop ideas, arguments, and discussions. Write exactly one note for each idea and write as if you were writing for someone else. Find links between notes.

In the book, this is the part where I’m carefully adding index cards into the slip-box. Instead of doing this, I create a new markdown file prefixed with today’s date and time in the folder and write the note using my favourite text editor.

I just use plain markdown syntax, nothing fancy. I use the markdown link syntax to link between them. As an example here’s a summary of a chapter in the book, and includes a link to another note.

I’ve got about 400 permanent markdown notes now in this directory, so have been making about 1-2 per day over the past year.

Maintain the connections between notes

A key part of this is the connections between your notes. You need to be maintaining these connections. With a paper system this would be sitting down with the box and flicking through the cards. Reading, forming new connections, and sorting things out.

These are the sorts of connections that would happen in a paper slipbox. Some of them are less relevant for a computer based system.

I tried just working with the text files for a bit. Text files sitting on your computer aren’t a very attractive experience to sit and play with. They’re harder to read. They’re less fun to browse.

There’s a problem to do with back-linking. When note A links to note B, note B doesn’t know anything about this. Ideally I’d like to be able to navigate from B to A as there is a relationship there.

So to help me stick to this new habit, I built a couple of tools to make this easier.

jottingsserve, a programme that you set running in your directory of markdown files. It then provides an API to access those files and the links between those files.

jotting-frontend, provides a frontend that gives you nice reading experience, easier navigation between notes, visualisation of the nodes and links between them.

How notes look in the frontend.

One section of the book states that Writing is the only thing that matters. It is only at the point where you write stuff down and share it with the world that you’ve contributed anything useful. This doesn’t mean that the previous steps aren’t valuable, but they’re done with the intent to write about what you’ve noted.

I’m usually reluctant to share what I’ve been noting down. As evidenced by me not having updated my website for so long I couldn’t remember how to build it. I needed a bit of a boot up the arse and this part of the book was helpful.